I thought it was high time that I dusted off this blog and what better place to start than with a celebration! Growing up, I attended a church with a relatively small community where everyone knew everyone else. It has been around 14 years since I last saw some of the Spencer family, however I had stayed in touch with Amy via social media. Amy is the creative genius behind Giggleberry Creations and happens to be an amazing party planner! I had often admired celebrations that Amy had organised and was thrilled when she invited me to photograph a surprise 60th birthday for her Mum. The theme of the celebration was ‘Winter’ and would feature hot chocolate, toasting marshmallows over an open fire and warm blankets. As well as photographing the actual surprise, I was able to document the behind-the-scenes setup of the party as well as some family portraits. Here is a little snapshot of some of the images I captured on the day. 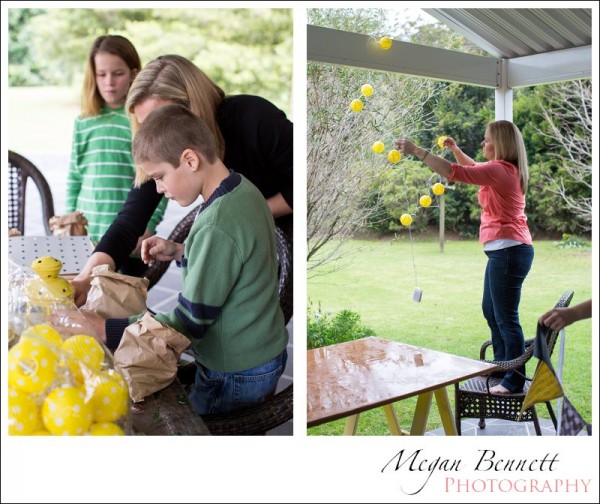 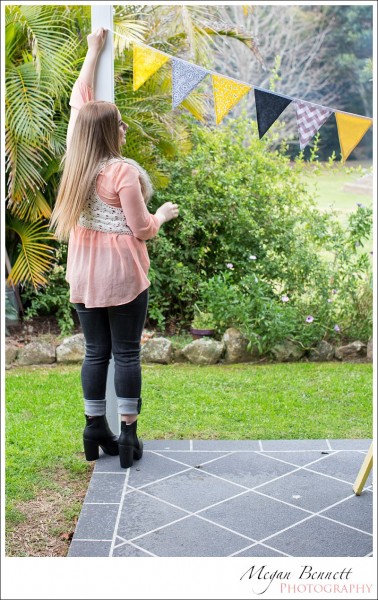 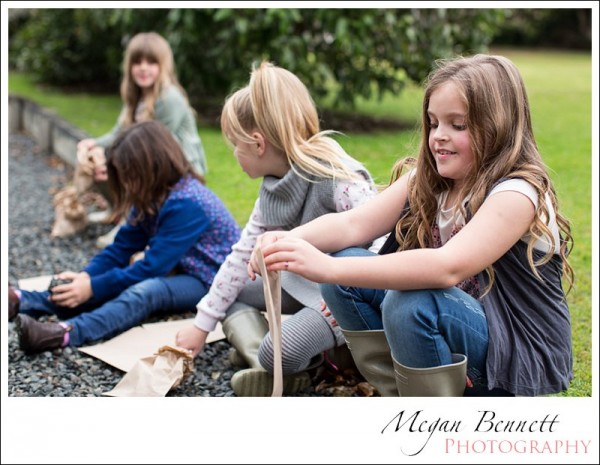 The bunting was lovingly handcrafted by Amy. If you are after some bunting of your own, check out Giggleberry Creations! 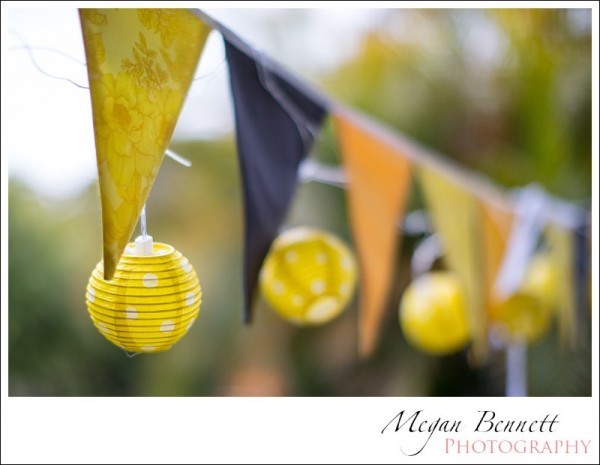 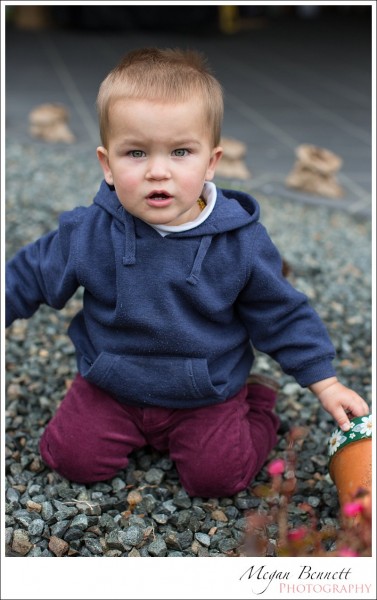 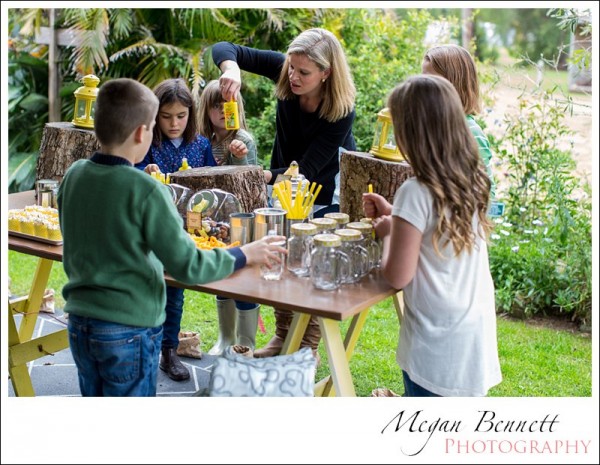 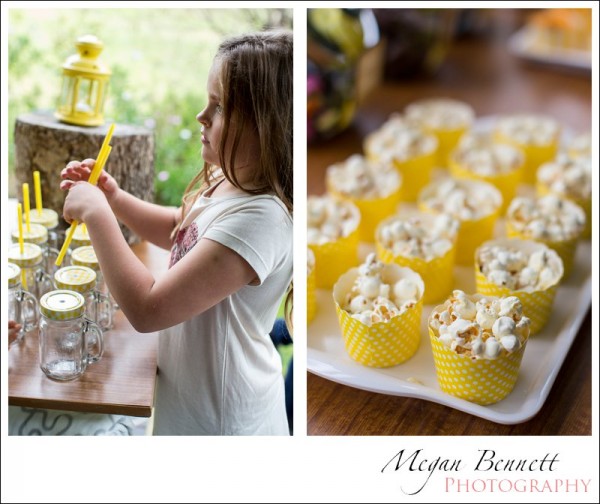 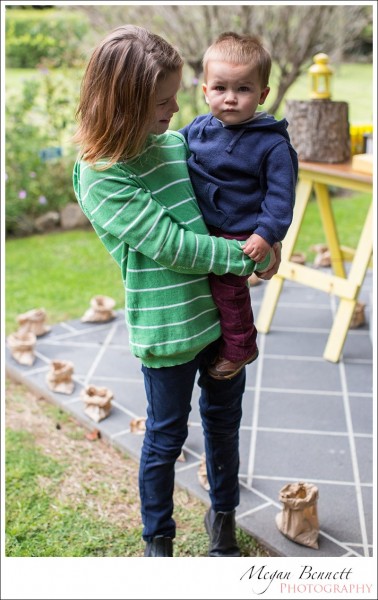 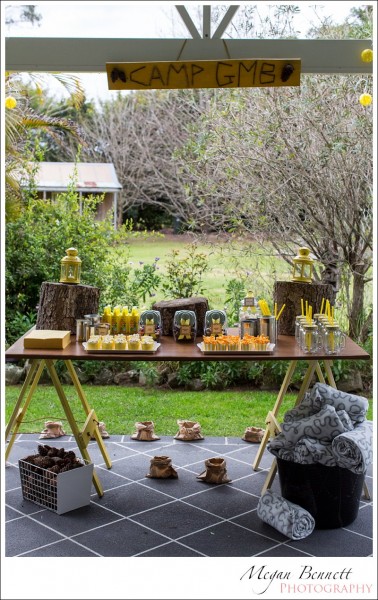 The surprise part of the celebration was wonderful. A lot of organisation had gone in to this moment to ensure that it was a complete surprise. It was such a privilege to have been there to capture it! 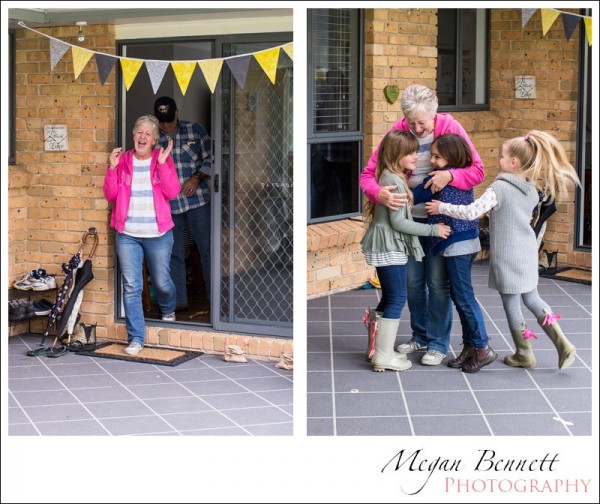 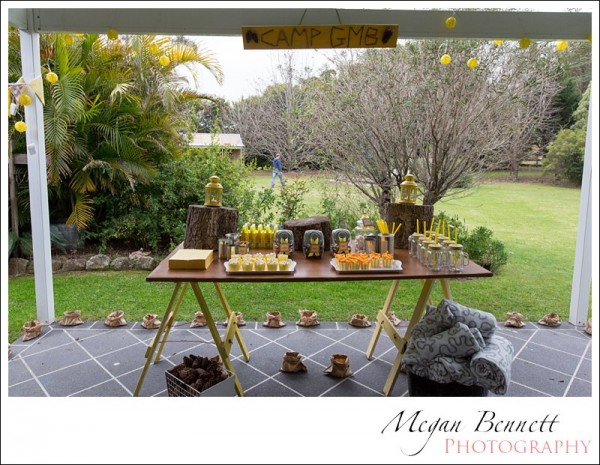 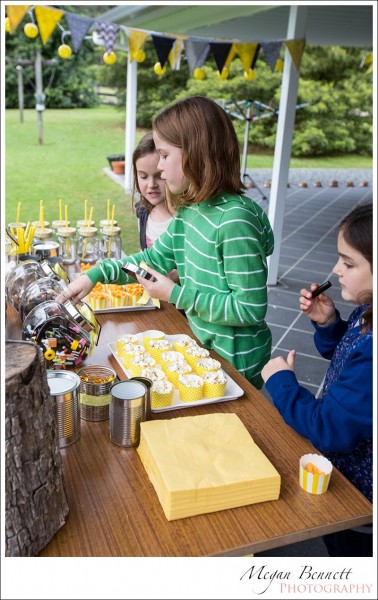 After the surprise, I spent some time with each family photographing some portraits. 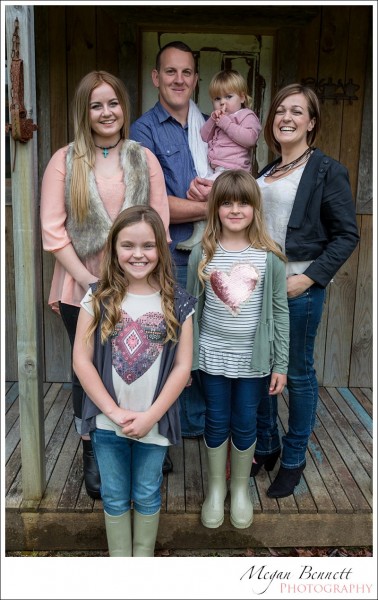 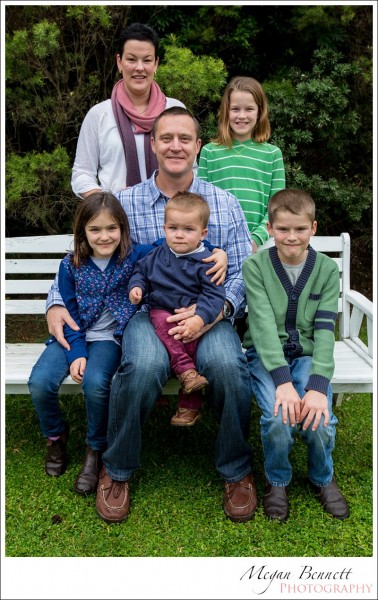 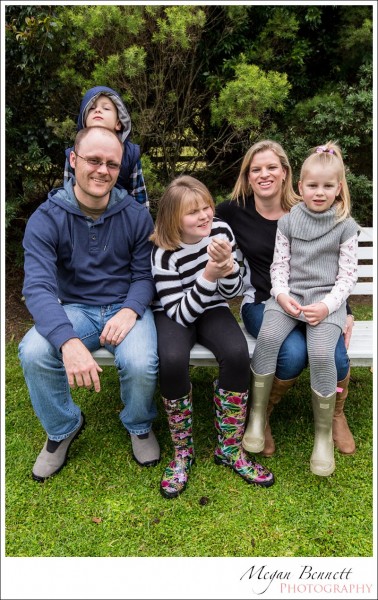 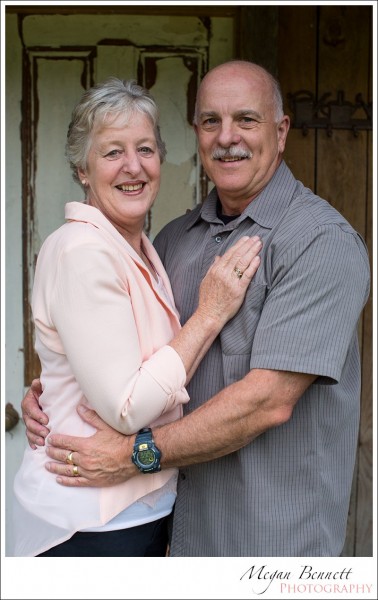 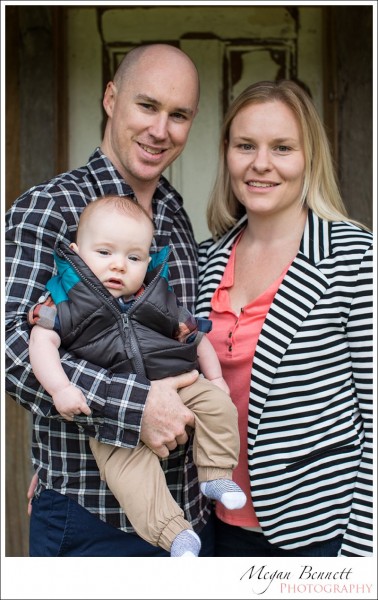 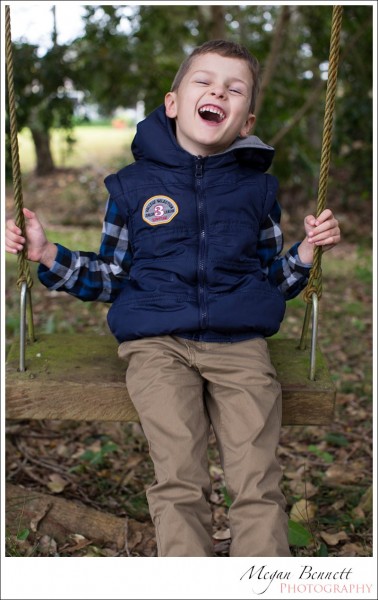 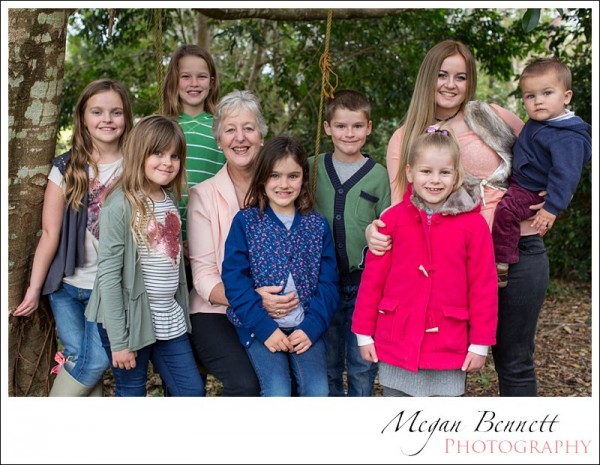 I’m not sure I’ve ever met a family containing so many creative individuals! As well as Amy’s Giggleberry Creations, Erin created the spectacular birthday cake. It looked fantastic and this was only the second cake she had made! Very impressive! 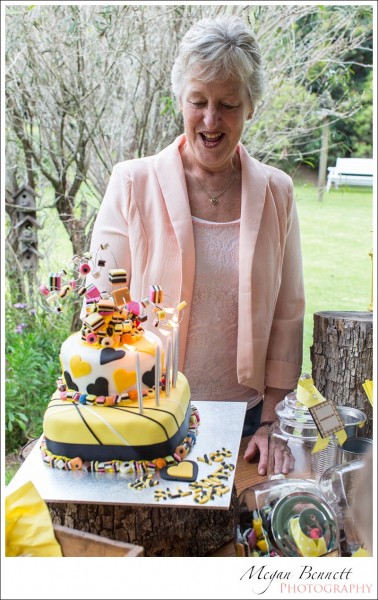 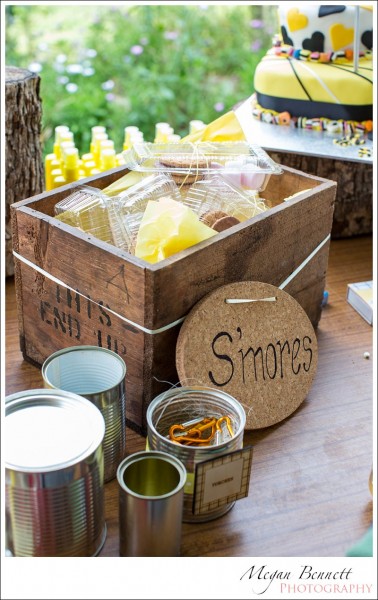 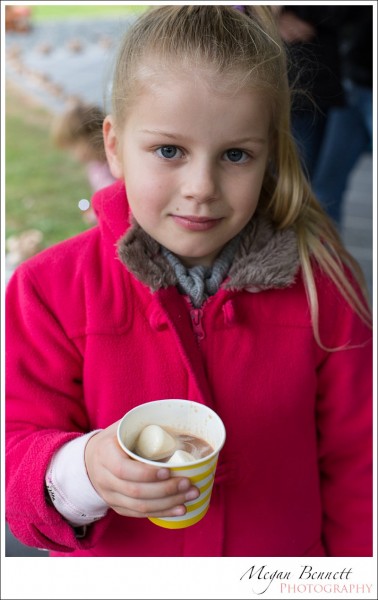 A big thank you to Amy and the rest of the Spencer clan for inviting me to photograph the surprise celebration. I had a blast capturing all of the events of the day and it was wonderful to catch up with you all after such a long time.

One thought on “A surprise 60th”