Halló from Reykjavik, the northernmost capital in the world! After 36 hours of travel, we finally arrived in Iceland late yesterday (Sunday) afternoon. The three flights we took to get here were good but after travelling for such a long time, I was very ready for a shower and bed. After arriving in Keflavik (where the International Airport is), we picked up our hire car and drove the 50 or so kilometres into Reykjavik. Our first evening in Reykjavik consisted of checking into our apartment followed by dinner and sleep.

Today we have done quite a lot of exploring of Reykjavik by foot. We’ve done over 14km of walking so far and the day isn’t over. With a population of just over 119000, Reykjavik isn’t all that big for a capital city, so seeing most of the sights by foot is quite achievable. After breakfast we headed to Hallgrímskirkja, the large modernist Lutheran Cathedral that dominates the Reykjavik skyline. It’s quite an impressive building… 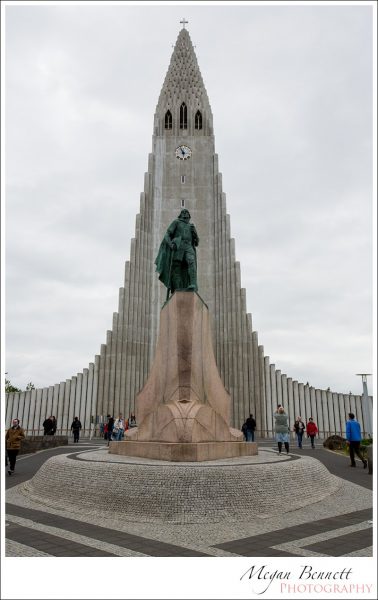 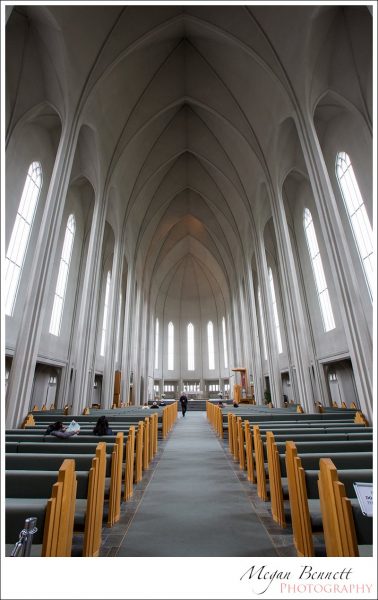 For the grand total of 900 Icelandic Krona (around AUD$10), you can take a lift to the top of the Cathedral’s bell tower for some impressive views of Reykjavik. 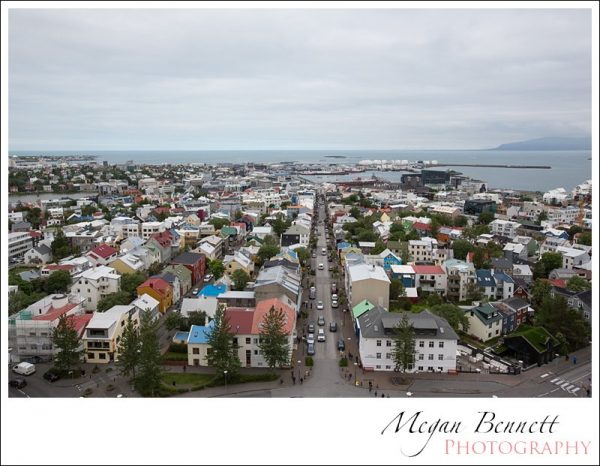 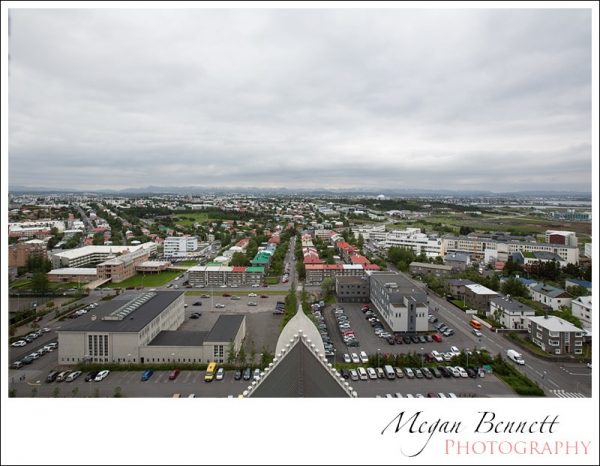 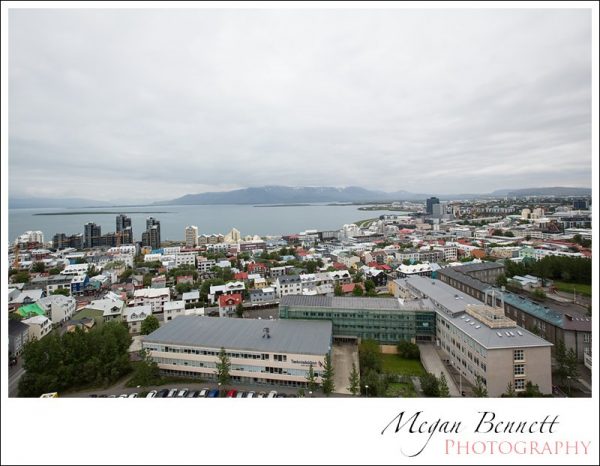 And here’s a more artistic photo of the Cathedral, minus all the tourists out the front taking exactly the same photo (just like the first photo in this post)… 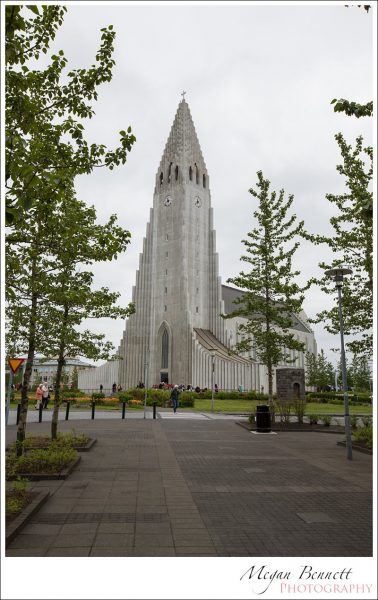 One of the first things I noticed about Reykjavik were the houses. They are pretty cute and many are painted in bright colours. 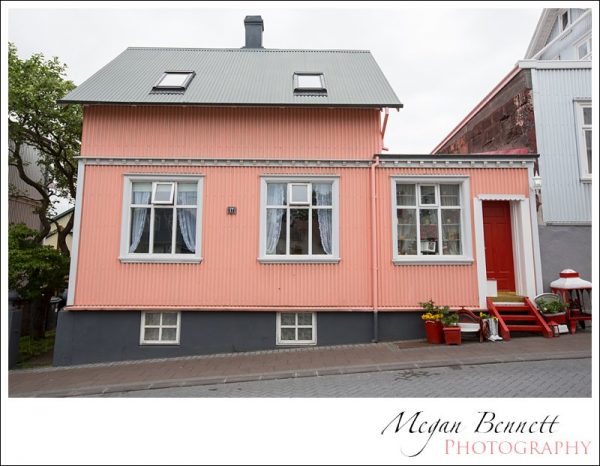 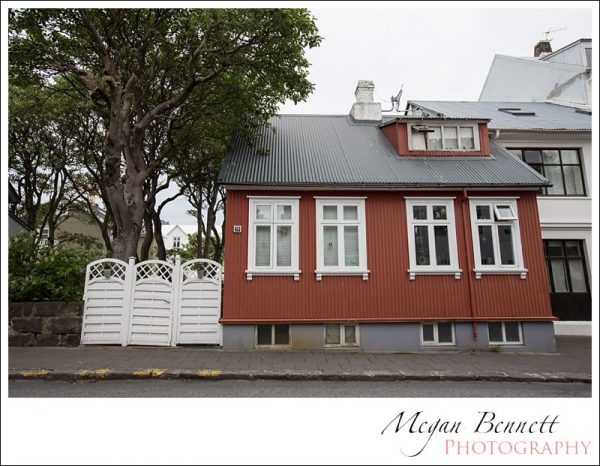 After our visit to Hallgrímskirkja, we headed down to the foreshore and had a look at the Sun Voyager sculpture. 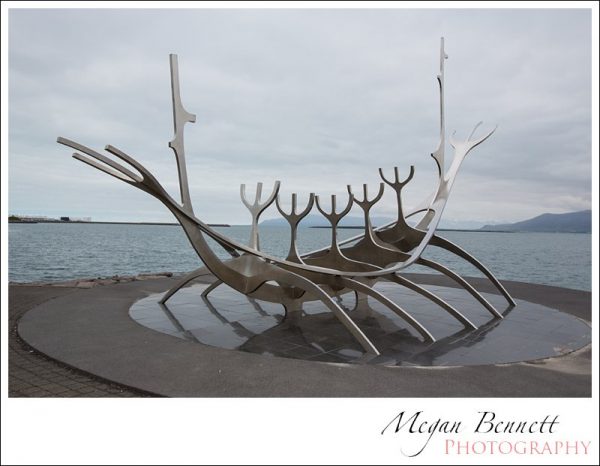 The ocean has played a significant part in Icelandic history and today is still an important source of revenue for the country, with 40% of the exports from Iceland coming from fish and seafood. We spent a bit of time wandering around the marina. 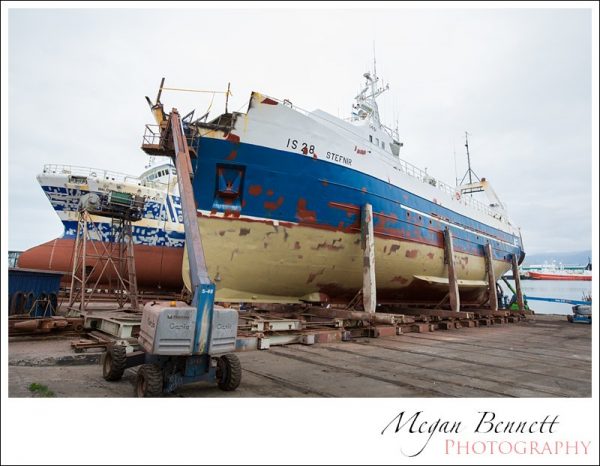 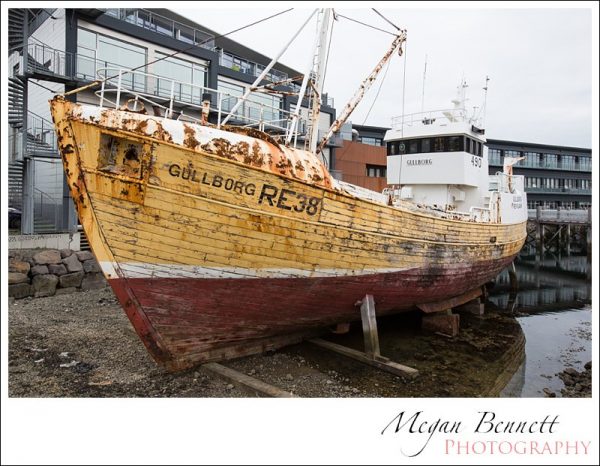 The building below is called the Harpa and is Reykjavik’s concert hall. It is a pretty impressive building with all the glass panels. 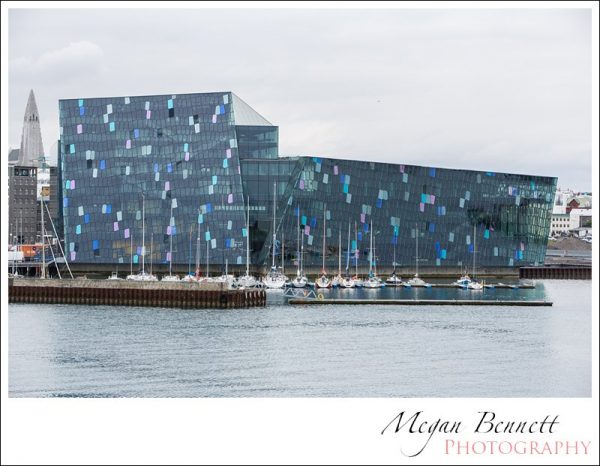 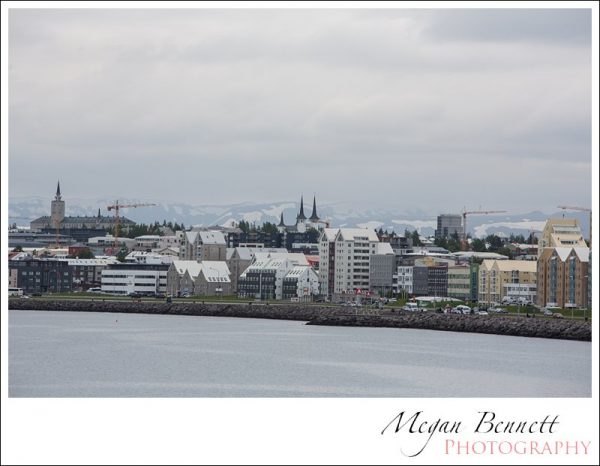 This afternoon the sun came out and made everything even more beautiful. It was almost warm enough to be wearing only single layer of clothing! Despite it being summer, the temperature hasn’t risen above 12 degrees during our 24 hours here. Fortunately, the Icelandic do heating well. 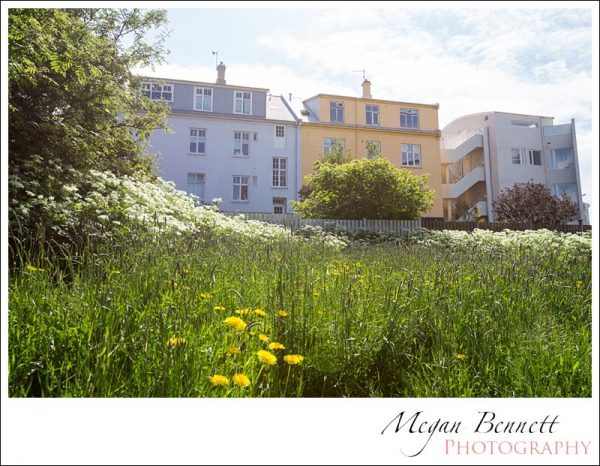 Around Reykjavik, many of the buildings have murals painted on them. In the photo below, I quite liked the bikes that were out on the balcony. Speaking of bikes, there are lots here in Reykjavik. I guess with it being such a small city, cycling is a convenient way to get around. 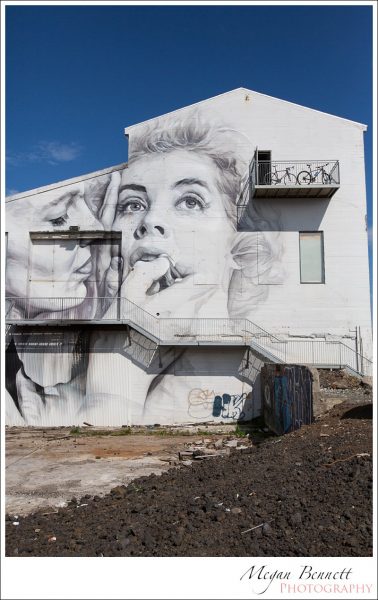 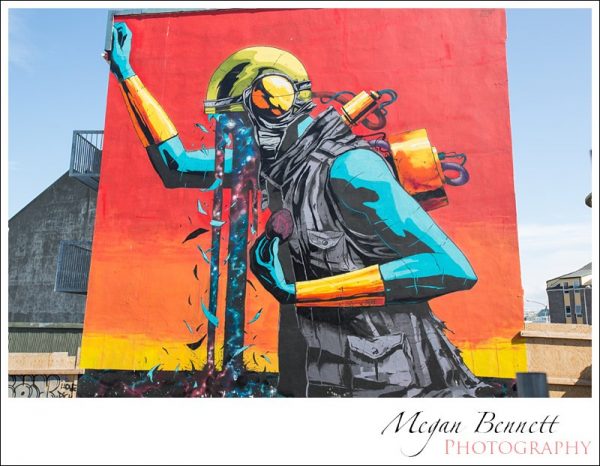 This is Alþingi, the rather diminutive parliament building. 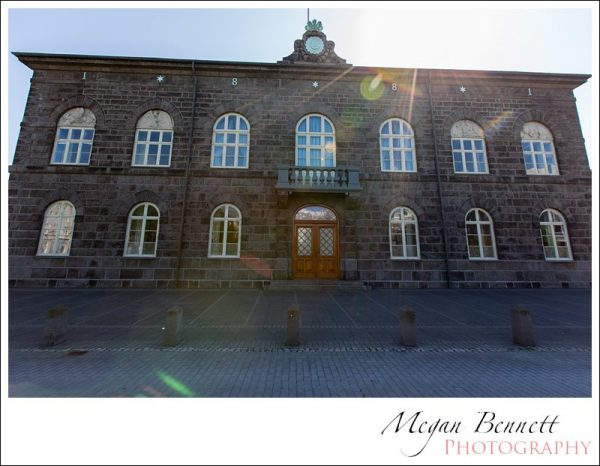 I think the view from the back is much nicer. 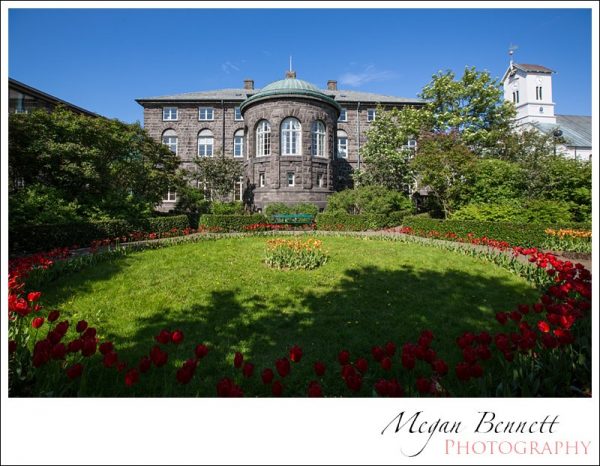 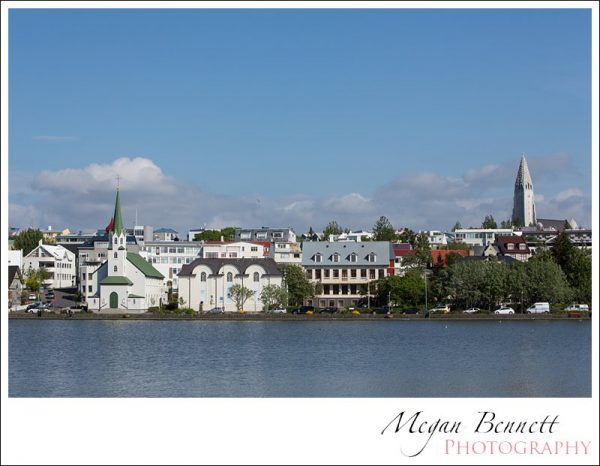 I’ve really enjoyed our time exploring Reykjavik. Fortunately everyone we’ve spoken with so far speaks English well because I can’t pronounce 99% of the Icelandic words I’ve seen. There are quite a few tourists around, many of whom are American. We’ve found food to be rather expensive. Last night’s dinner cost us 7270 ISK (which equates to AUD$80) and consisted of soup, salad, a hamburger and drinks between the two of us. It was a tourist hot-spot as we were too tired to find somewhere else so hopefully things will be a bit cheaper outside Reykjavik.

Tomorrow we will be heading to Geysir (about an hour and a half from Reykjavik) to check out the geyser and also Gullfoss, which is one of many well known waterfalls here in Iceland.