We’ve had a couple of big days and before any further time passes, I need to do my final Iceland blog post! We said farewell to Iceland 5 days ago and I still need to blog about what we saw from East Iceland across the top to West Iceland and back to Reykjavik, so here goes!

We left the glaciers behind as we travelled north along the eastern coast of Iceland from Hofn to Seydisfjordur, a stunning little village set at the end of a 17km long fjord. Several scenes from Walter Mitty were filmed around Seydisfjordur, including the skateboard scene. Here are a few photos of Seydisfjordur. 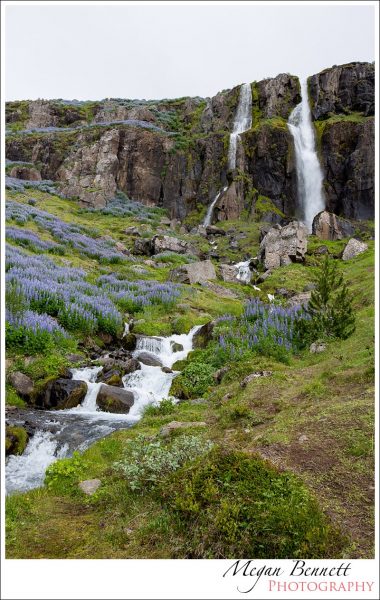 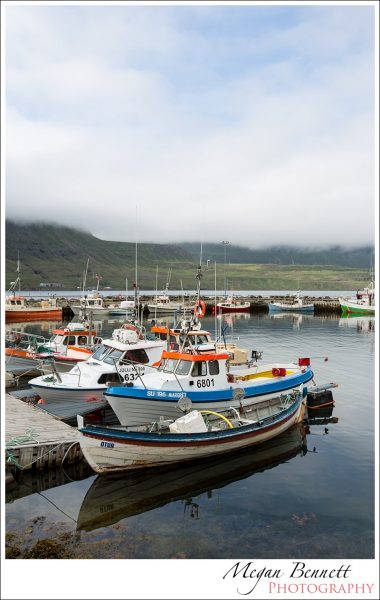 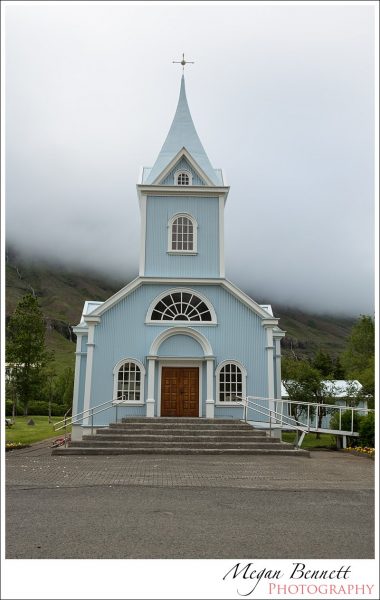 Not too far from Seydisfjordur was a village home to a colony of puffins. Not wanting to miss the opportunity of seeing puffins in the wild, we took the 2.5 hour round trip to Borgarfjordur Eystri. Thankfully our trip paid off – there were heaps of puffins and they were adorable! 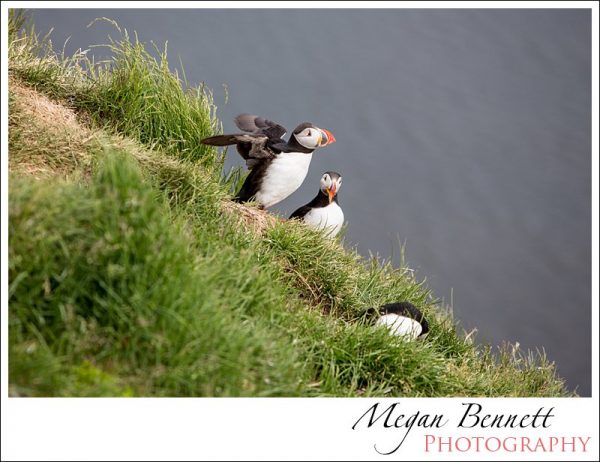 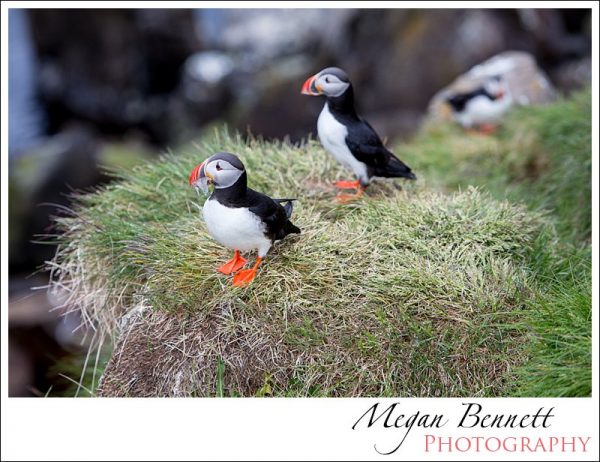 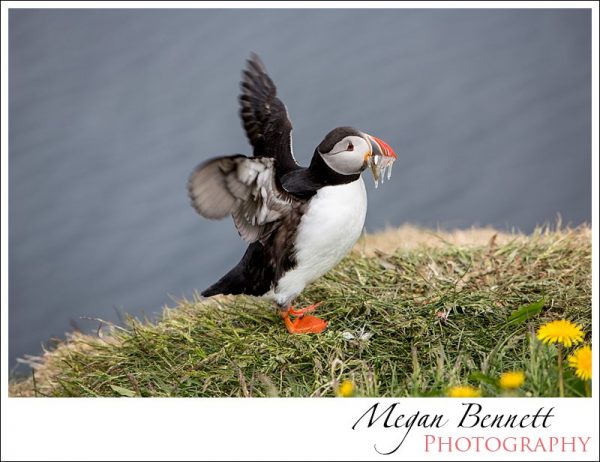 From Borgarfjordur Eystri we headed west to Myvatn. It is amazing how different the landscape is in the north of Iceland compared with the south. As you may have seen in my previous posts, southern Iceland is quite lush and home to many waterfalls and glaciers, whereas much of the north is quite barren and desolate. There are large lava flows that give the landscape quite an alien feel. Myvatn is quite a geologically active area and is quite similar to Rotorua in New Zealand, especially in its sulphurous smell. 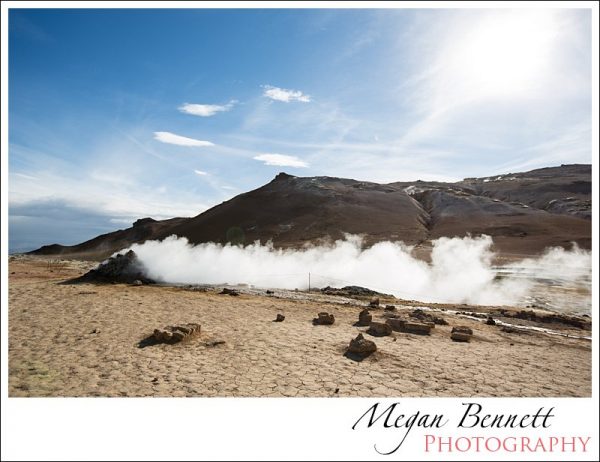 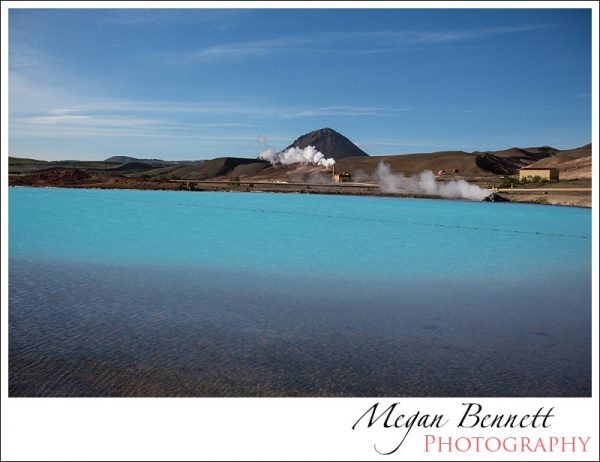 After some long walks and many hours sitting in the car, I was started to feel quite sore so convinced Ian to take a dip with me in one of the geothermal pools that Myvatn has to offer. It was about 11 degrees outside and the smell wasn’t particularly pleasant, however, the pool was 38 degrees and incredibly relaxing. You can’t really come to Iceland without having a swim in a geothermal pool!

Our journey continued west from Myvatn, passing through the the gorgeous little town of Husavik and also visiting Godafoss (another waterfall). 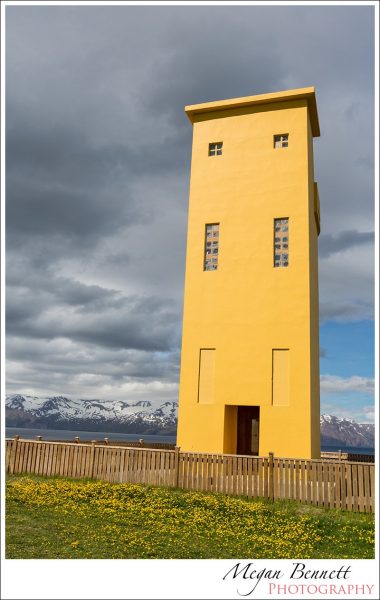 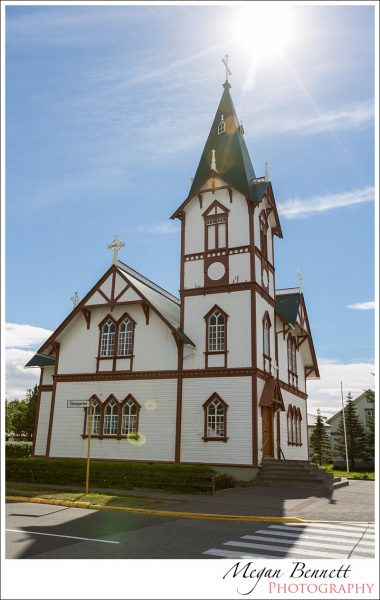 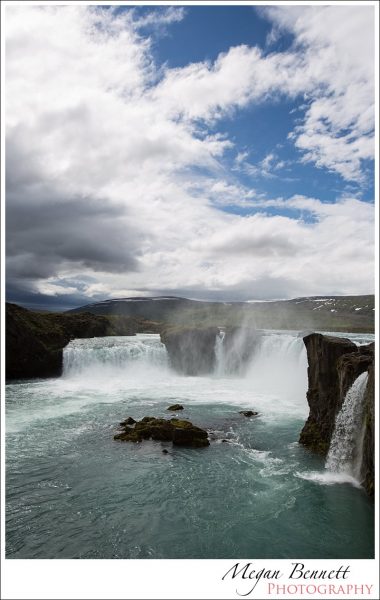 Our final night in Iceland (if you don’t count the one spent at an airport) was at Stykkisholmur, another charming sea-side village. 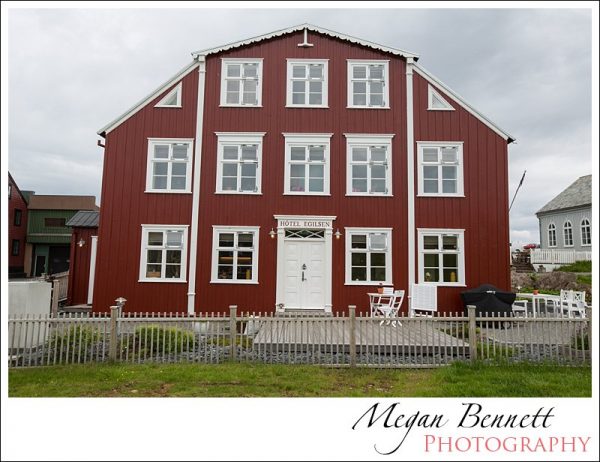 Hotel Eglisen – our hotel for the night 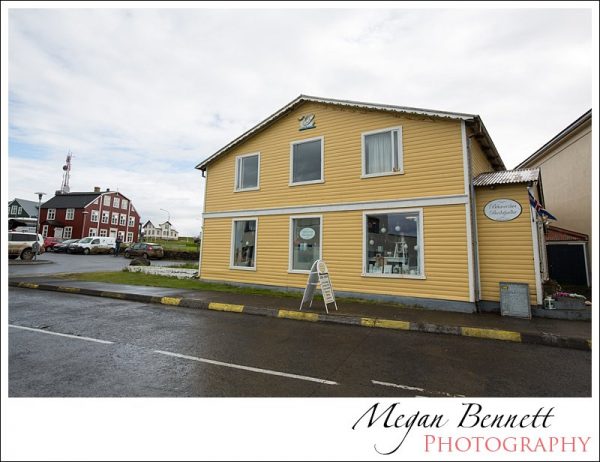 This building was used as the pub in Walter Mitty (just before he jumps into the helicopter). Our hotel is in the background. 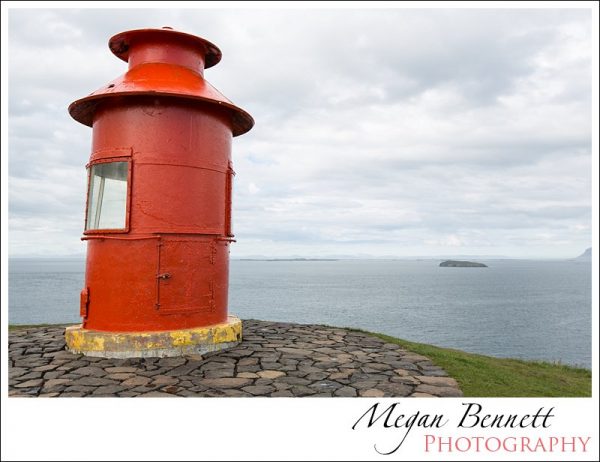 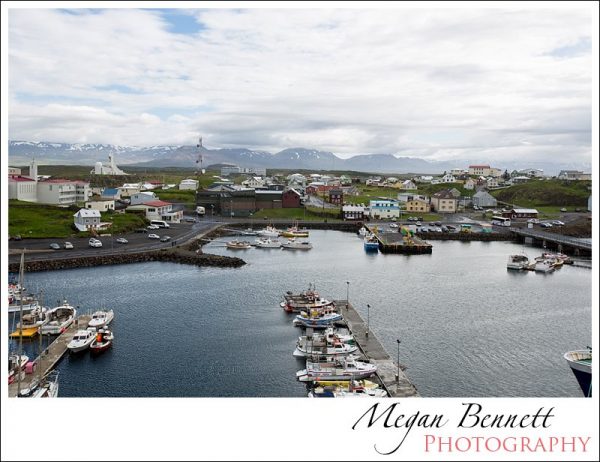 Our final day in Iceland was spent exploring the Snaefellsnes Peninsula. It was a spectacular day – sunny and warm. Despite it being only 14 degrees, it was warm enough to not need a jacket. The cold in Iceland (in summer) feels much different to the cold in Sydney. 14 degrees in Sydney would have me wearing multiple layers! I even managed to get a little sunburnt on a similar day earlier in the trip. 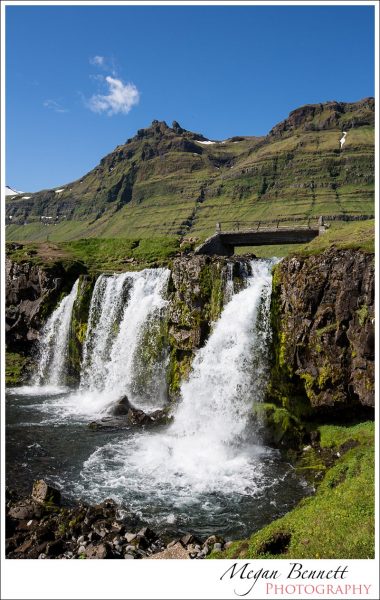 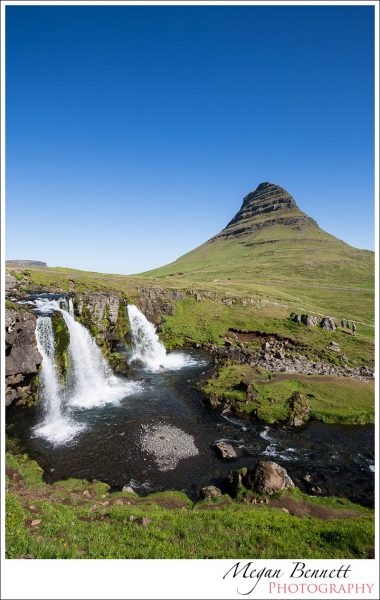 Kirkjufoss with Kirkjufell in the background 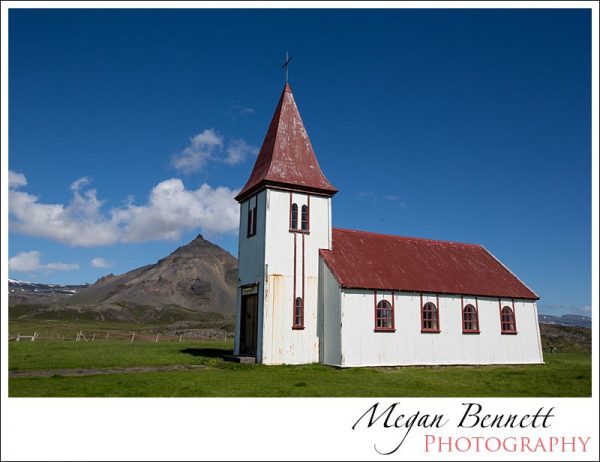 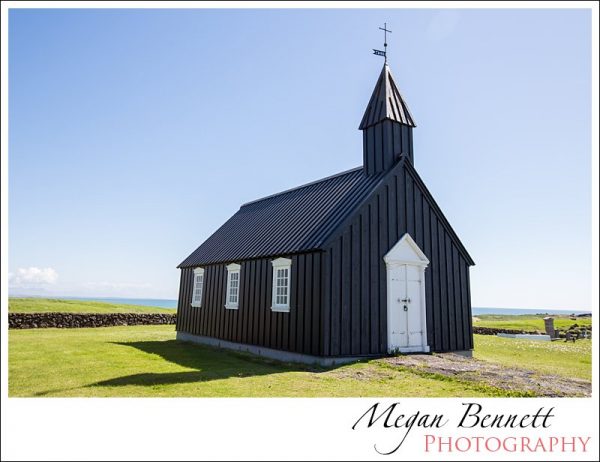 Another cute church, this time in Budir.

That pretty much summarises our trip to Iceland for now. As I wrote previously, there are plenty of photos to be edited and blogged when I have some more time to do them justice so this will not be the end of what I share about Iceland.

I loved our time in Iceland and am so blessed to have been able to see it. I’m not sure how much the country will change over time, particularly as tourism grows, but I fear that as more people visit there will be less access to some of the sights that we were able to enjoy. If a trip to Iceland is something you’ve considered, do it!

My next post will be about the equally stunning Alps in France.

2 thoughts on “East to West Iceland”