Exactly three months ago today I was in France (just outside of the village of Monthoiron to be exact) standing by the side of the road waiting to see the Tour de France riders cycle past. Three months. I can’t believe how fast time is passing. Sadly the trip is beginning to feel like a distant memory. With it currently being school holidays, I’ve finally found some time to get back into editing my photos from the trip and it has been wonderful to revisit and savour the memories from our amazing time away. This post picks up where the last post finished as we made our way around the French countryside.

Following our stay in the stunning Bourg d’Oisans, we headed south to the region of Provence, with a short stop in Sisteron to drop Mum and Dad at the train station. Sisteron is a beautiful place but don’t attempt to source a late lunch in the middle of summer! The further south we travelled the hotter it became – we’d finally found summer! From Sisteron we drove east for an hour or so to our base for the next two nights at Moustiers Sainte Marie. Our reason for visiting this region was to explore the beautiful Gorges du Verdon. I first saw the Verdon Gorge in the 2015 Tour de France (stage 17 to be exact) and knew that it was another place to add to the list of places to visit next time we found ourselves in France. The Verdon Gorge is a river canyon that is described as Europe’s most beautiful. When booking the accommodation, I picked Moustiers Sainte Marie due to its proximity to the gorge, not knowing how gorgeous the village itself would be. Wikipedia describes Moustiers Sainte Marie as one of the most beautiful villages in France. We stayed just down the hill from the village in a B&B that had a pottery studio attached to it. Moustiers Sainte Marie is home to many pottery artisans, with the village itself containing many pottery shops. The owner of the B&B (and studio), Franck, kindly gave us a tour of the pottery workshop. He didn’t speak much English but we were able to get the gist of it.

Our time in Moustiers was spent exploring the nearby gorge as well as the village. The Gorges du Verdon certainly is spectacular, with the water an amazing blue/aqua colour… 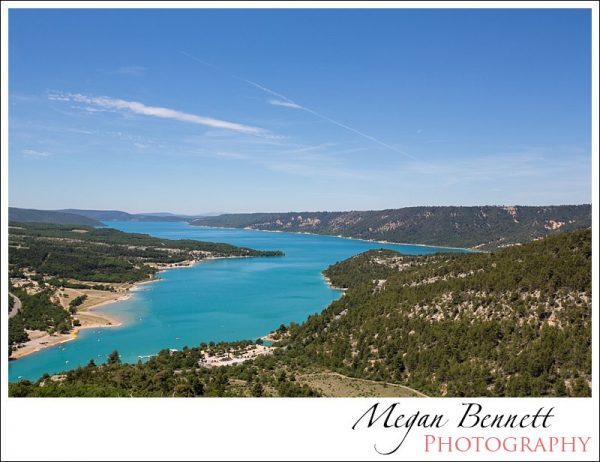 This is the actual gorge: 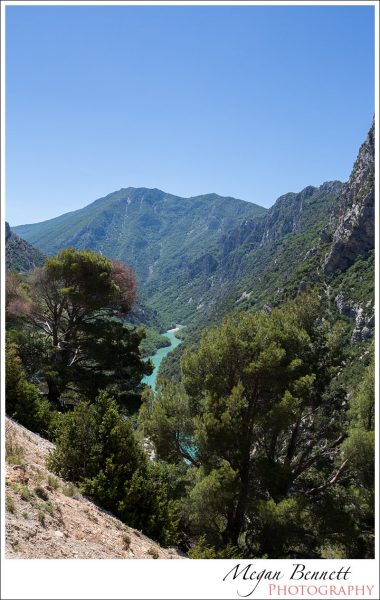 The village of Moustiers Sainte Marie 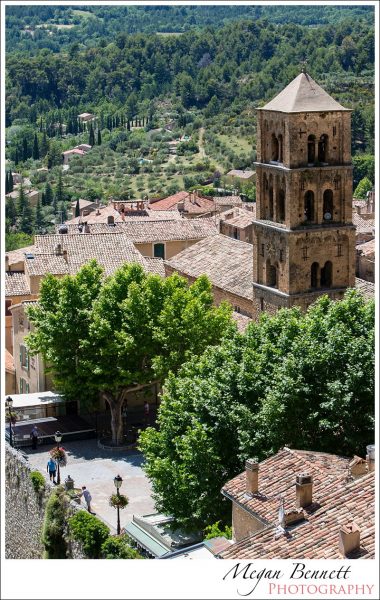 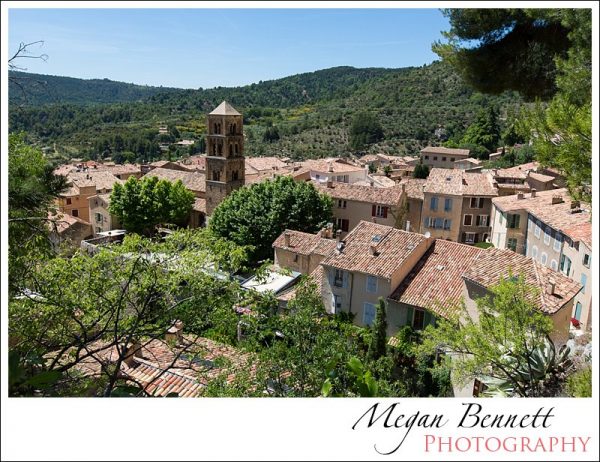 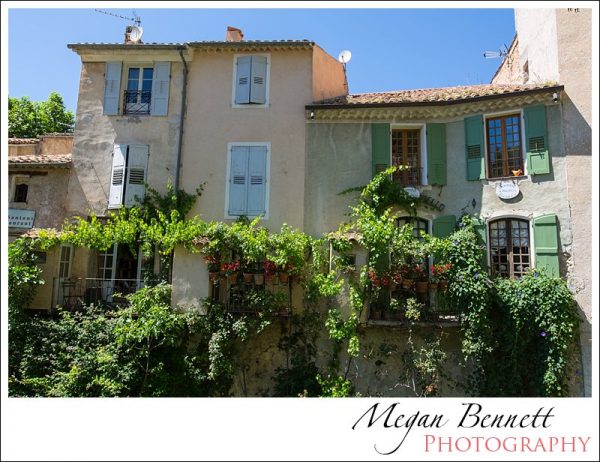 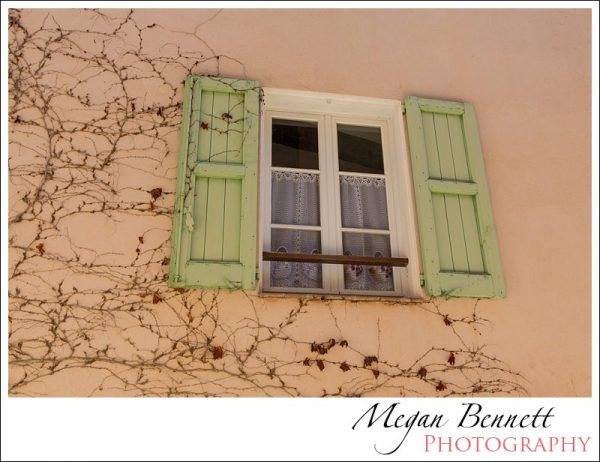 This area of Provence is home to much of the lavender that is grown in the region. We decided to venture out late one evening just before sunset (around 8:30pm) to photograph the lavender fields during golden hour.

Not a lavender field but still a beautiful view… 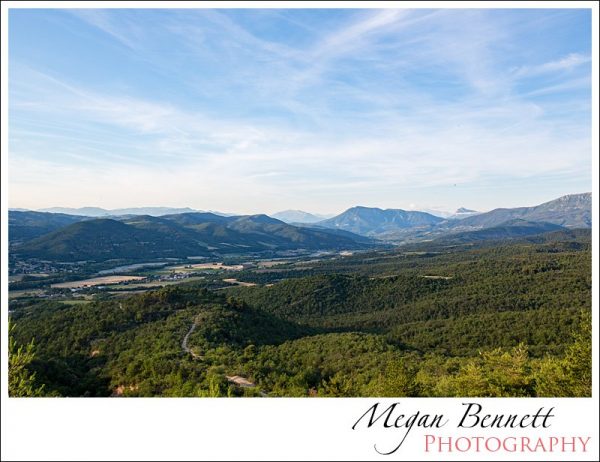 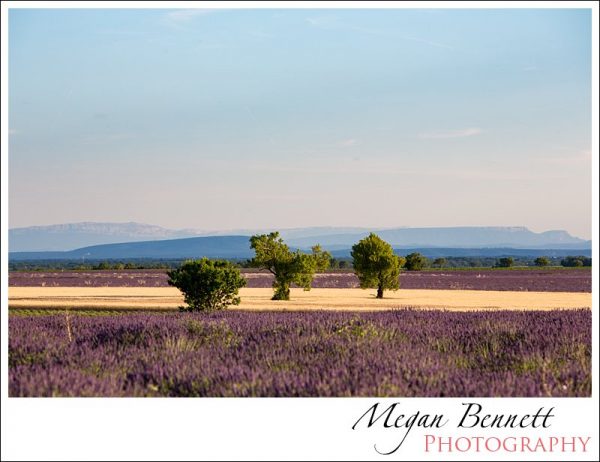 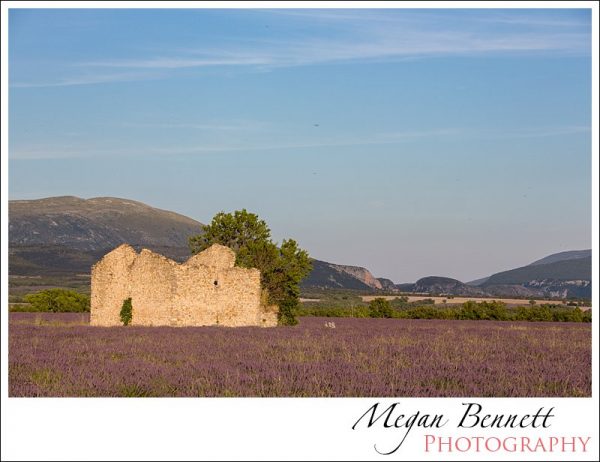 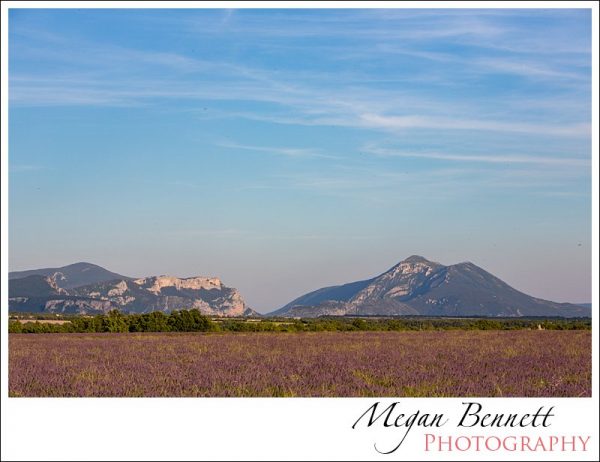 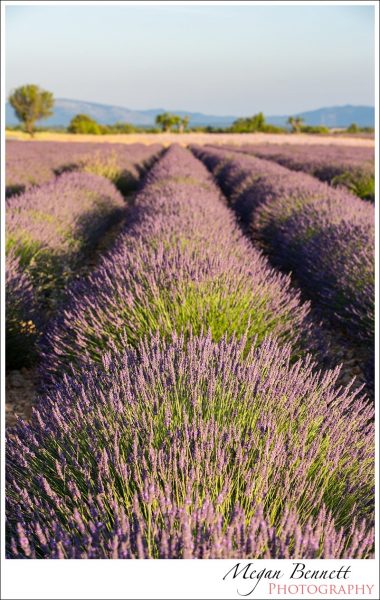 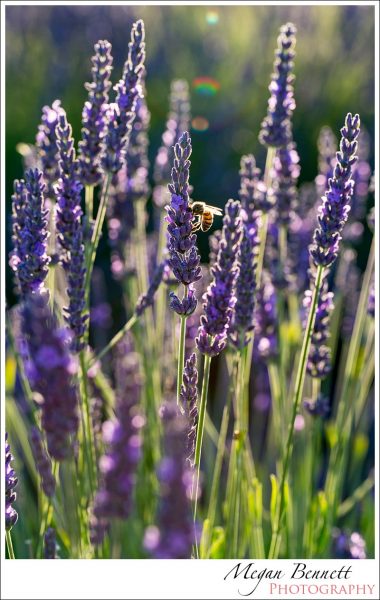 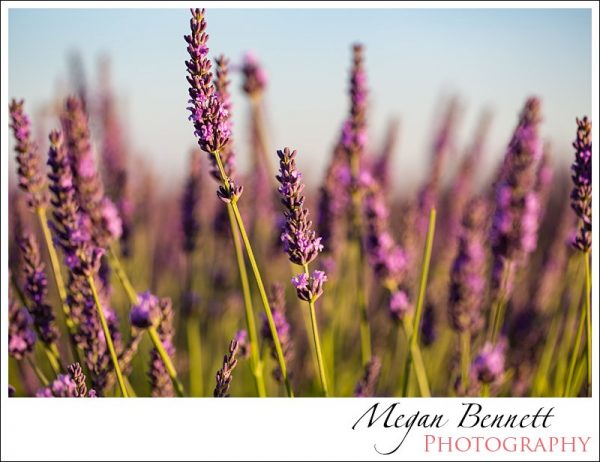 Following our stay in Moustiers Sainte Marie, we headed east for the next two nights to stay in a farmhouse just outside of Forcalquier. Forcalquier is still part of the Alpes-de-Haute-Provence department. There wasn’t a whole lot to do in Forcalquier besides relax (which we did). We did, however, stumble upon a couple of flowering sunflower fields which were spectacular. Seeing fields of sunflowers were something that I always wanted to see and fortunately we were able to do this. Later on in our trip we saw plenty more fields of sunflowers, particularly around the Loire Valley, but it was too early in the season for them to be flowering, so this ended up being our only opportunity. 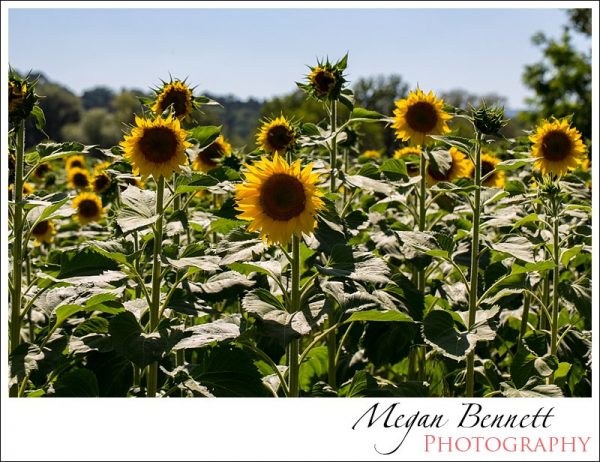 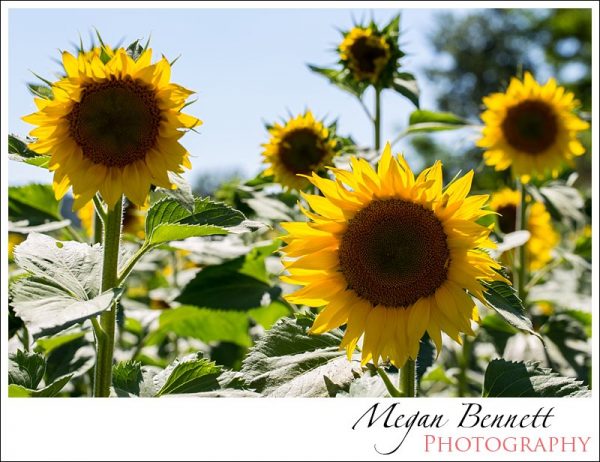 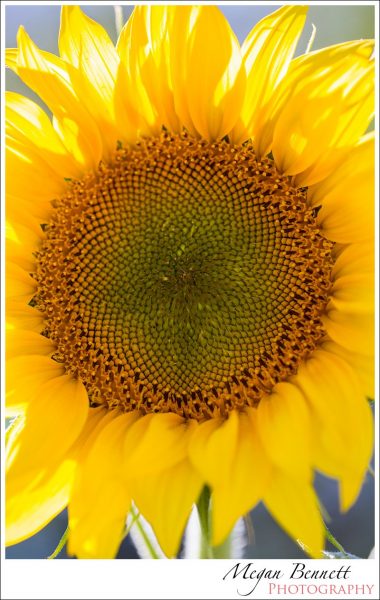 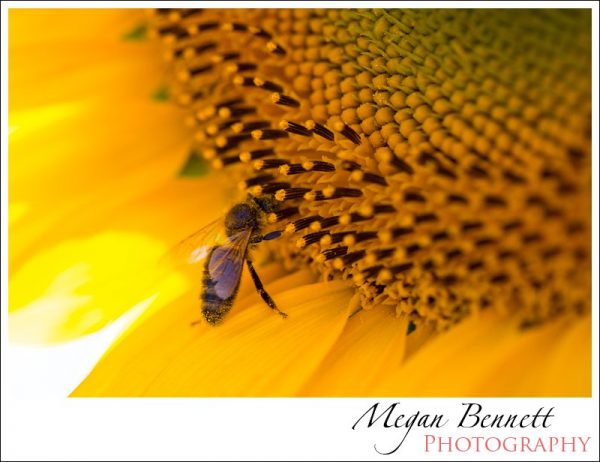 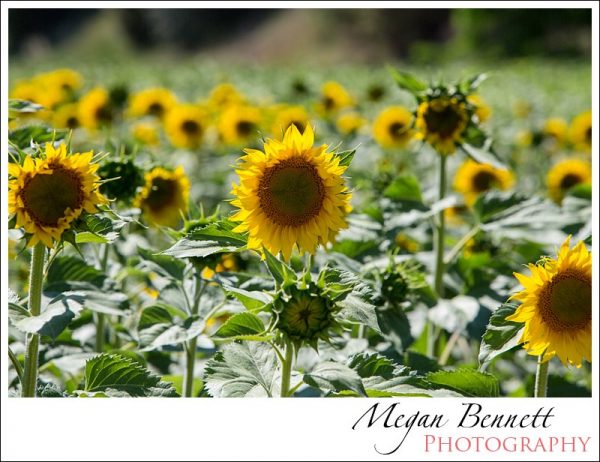 Forcalquier was certainly very beautiful and peaceful, however, in hindsight, we probably wouldn’t have missed it and could easily have stayed longer in Moustiers and then in Gordes (our next stop). Despite this, it was good to unwind quite a bit after nearly three weeks on the move.

Stay tuned for part two of our visit to Provence!

One thought on “Eastern Provence”